Battle of the 'Allrounders': Can Abbott Overpower Bartlett Again? 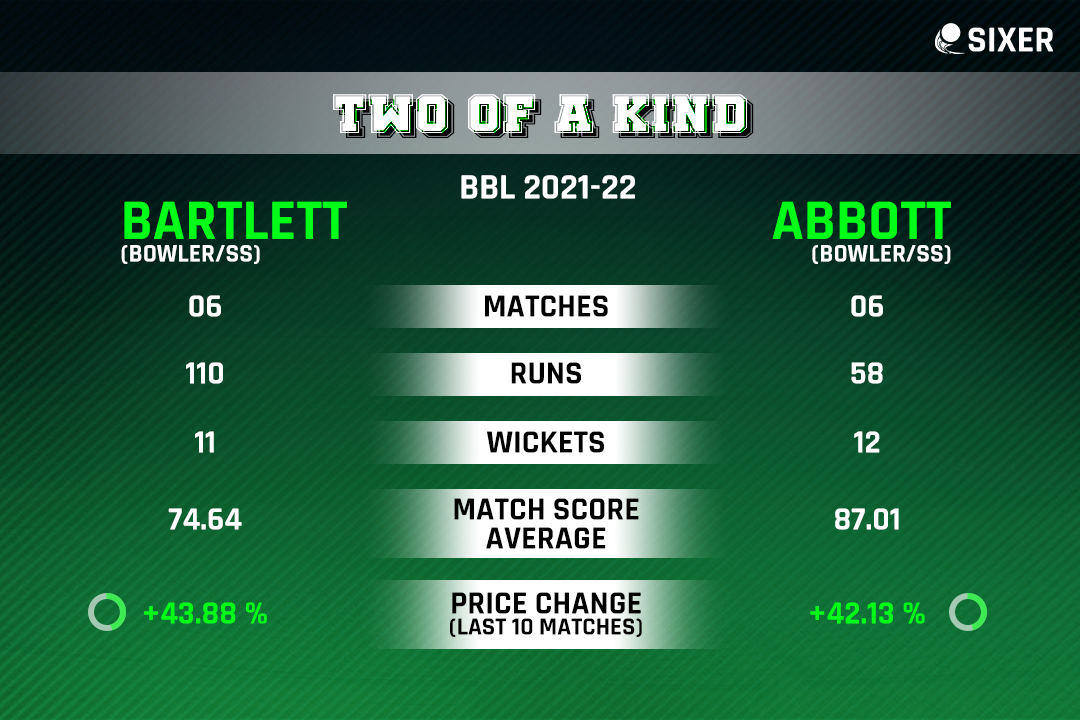 After playing out an all-time classic at the SCG only a few days ago, the Sixers and the Heat are back at it as they face off in the BBL on Tuesday. The Sixers are flying high with just one loss in the BBL so far while the Heat is still trying to string together a couple of wins to get their campaign up and running.

The previous game saw Sean Abbott put on a performance for the ages, picking four wickets and scoring 37 runs to lead the Sixers to an improbable win. However, he was run close by Xavier Bartlett, who nearly defended two runs off the final over. But that was just a glimpse of what Bartlett has done in the BBL this season, which adds another level of intrigue to their match-up.

With Abbott and Bartlett coming up with the goods with both bat and ball, surely their performances warranty an insight. So to get you going in the Sixer Market, here is some much-needed Sixer insight ahead of today's marquee BBL clash between the Sixers and the Heat.

Sean Abbott has missed a few games for the Sixers but that hasn't deterred his performances at all! The Sixers pacer is among the highest wicket-takers in the competition with 12 wickets to his name. He has often picked wickets in the power surge and the death overs, serving the Sixers brilliantly.

Although Sam Curran and Chris Jordan's absence has dented the Sixers depth with the bat and in the death overs, Abbott has stepped to ensure the Sixers' bright start to the BBL. While the likes of Philippe and Henriques have done the work more often than not with the bat, Abbott has also come up with the goods at the time of need. His tally of 58 runs has added to his match score average of 87.01.

However, Abbott has some company in Xavier Bartlett, who has taken the step-up in the Brisbane Heat set-up. Bartlett was previously known as the Heat's X-Factor player, often being subbed out after bowling one over with the new ball. Although this is a testament to his new ball ability, there's obviously more to Bartlett's skill-set.

Bartlett has stepped up for the Heat with eleven wickets in six games, often being used in the surge and in the death overs. Although he has proven to be a touch expensive at times, Bartlett's variations and ability to nail the yorker make him a good option to fall back on. But again, there's more to Bartlett, this time more than his bowling!

Bartlett has excelled with the bat, much to the surprise of fantasy shareholders. He has scored 110 runs in six innings, which has even forced the Heat to promote him to number six. With a match score average of 74.64, Bartlett is the Heat's Ace in the Hole and rightly so!

Now the last time these two faced off, Abbott came out on top with a solid knock with the bat. But we all know how good Bartlett can be with the bat and ball too. Both bowling allrounders have seen price increases over 40% in their last ten games and given the form they come into this game, their fantasy prices are in for another hike. Or are they? 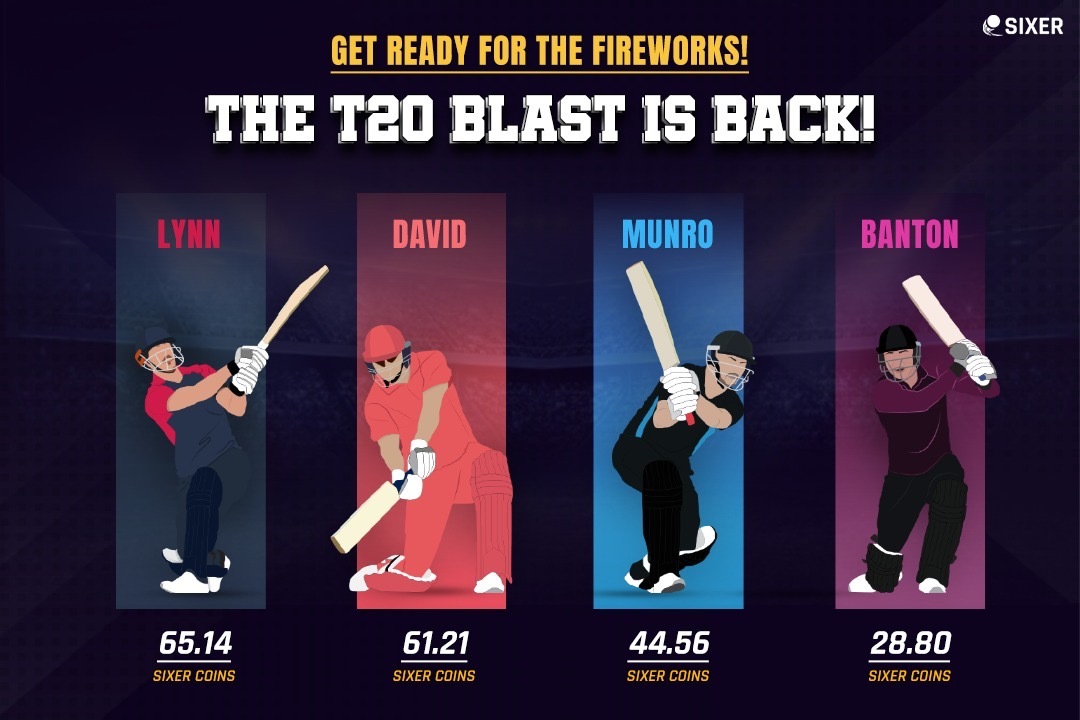 The T20 Blast is back with a few teams having to deal with player unavailability. But what does this mean for the competition with the knockouts on the horizon?... 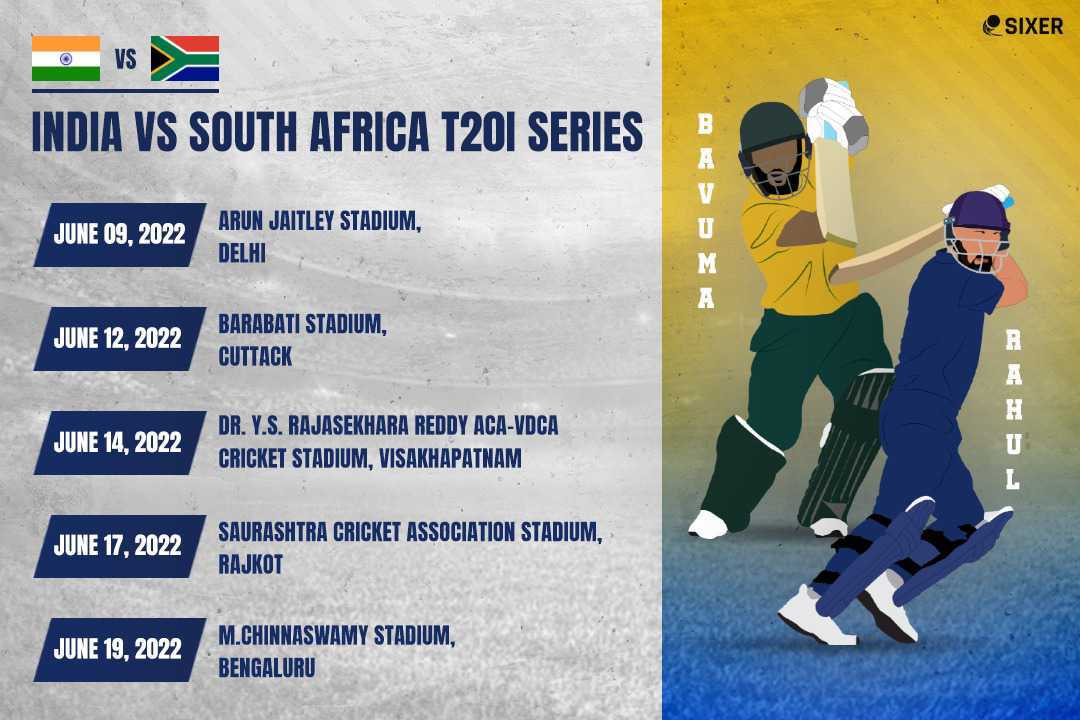