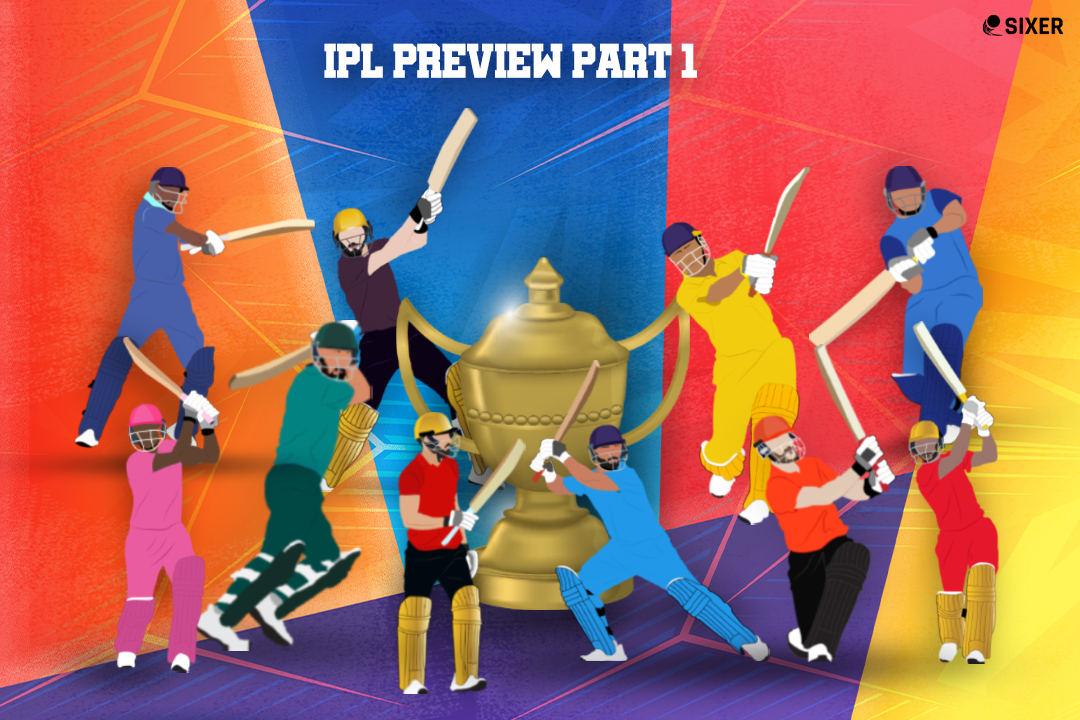 It's time for some action-packed cricket as the IPL is back, better and bigger this time. With two new teams in the mix, the Sixer Markets are buzzing with trades. If you're still looking for the ideal players to trade in then you're at the right place!

Without further ado, here's some much-needed insight on four IPL teams to get yourself going. Here. We. Go!

The Gujarat Titans have assembled a solid roster with perhaps the best bowling unit compromising of Rashid Khan, Lockie Ferguson and Mohammed Shami. However, their woes lie in the batting unit with a weak middle-order on paper. They will need Hardik Pandya to step up with both bat and ball as the likes of Shubman Gill and possibly Matthew Wade pile on at the top of the order.

The Super Giants had a decent auction, sticking to their plans and filling up roles like no other team. In Rahul and de Kock, they possess a solid opening pair with the experience of Manish Pandey and Marcus Stoinis adding value to their batting unit.

A lot of bits and pieces players in the mix helps balance but the onus will be on the young shoulders of Avesh Khan and Ravi Bishnoi to lead the pace and spin attack respectively. With decent backups in place as well, the KL Rahul-led side will expect nothing but the trophy this season.

Delhi Capitals had to let go of a few experienced players in Ashwin, Dhawan and Iyer. However, they did well in the auction, snapping up some exciting talent and powerhouses of the game in Warner and Mitch Marsh.

Their bowling attack doesn't ooze the same confidence they did last year. Nortje's availability is a concern but with Shardul, Khaleel and Sakariya set to man the pace attack, Delhi will fancy their chances of another run at the title!

Despite not being able to retain KL Rahul, Punjab has ended up with perhaps the best roster in the IPL this season. A power-packed batting unit with Dhawan and Bairstow at the helm is a mouthwatering prospect. Not to mention, they replaced Shami with former Purple cap winner Kagiso Rabada.

There is an emphasis on youth as well with a lot riding on the able shoulders of Arshdeep Singh, who was retained alongside new captain Mayank Agarwal. With the X-factor being provided by Liam Livingstone and Odean Smith, the future is bright for Punjab.